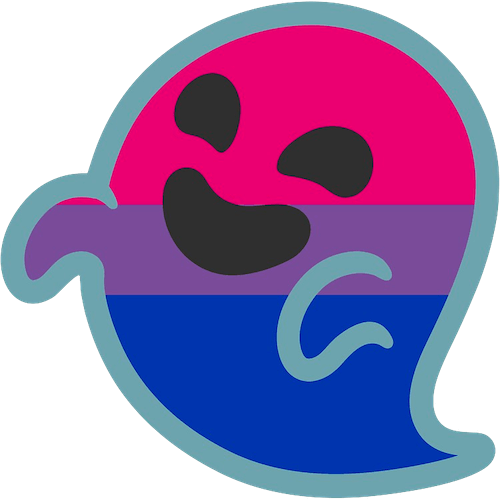 it's been a while since I updated pony.social, I'm working on setting up CI/CD again, my last setup broke and I got very lazy about fixing it.

played through spore again. never had to hit the evolution button, just stayed the default cell. 10/10 shittiest game but heck I'm nostalgic for it

#lastDnDsession and now from our friday group; the Laughing Dragons.

Last we checked in, I believe they were busy going through various dungeons to obtain McGuffins of fey nature (god I love fey). Now. Situation has changed. They finished going into Dungeons for McGuffins. They actually went to a dungeon to stop a McGuffin from setting the world on fire (literally, a device that would set fire to elements lighter than Iron 56).

Having finished that, they went and brought a dead Autumn fey to the meeting spot and then pressed the button to restore a part of the material plane into working order. It kinda wedged into the Shadow Fell and that's a bad place to be.

Either way, they got some offerings from the fey. Some help with the siege against the queen.

And a card deck. YOU KNOW WHICH CARD DECK. IF THE DM BRINGS A CARD DECK YOU'RE EITHER PLAYING AGAINST STRAHD OR IT'S A DECK OF MANY THINGS, DON'T PRETEND IT CAN BE ANYTHING ELSE.

Granted, it was tuned down a bit, I'm not risking the campaign. Silly things happened. One player is now blind but gained blindsight. Another got offered an internship by Death. And yet another got a free "anything you ask with an honest answer" question to the DM. Also our Half-Orc Barbarian (lovely woman) is now a Human Battlemaster. Still same character. Magic got involved.

Anyway, before anything else happens, they decided to go for the queen. The queen is ready, I'm ready, my players are ready.

Both my campaigns will likely (and hopefully) conclude before new year. The Laughing Dragons campaign will conclude after 1.5 years of runtime and the Strahd campaign after about 8 months. I will however point out that both adventures will continue.

Our Strahd players will likely be pulled into the unforgiving cold of Icewind Dale between people who just want to survive and a rather cruel fate and the Laughing Dragons may find themselves entrenched in the politics of a megadundeon populated by codependent Drow and Duergar with relationship issues fighting over a library.

#lastDnDsession last time in Curse of Strahd: The heroes beat up some old grannies that just wanted to sell some pies. And made a death slaad out of the pies. Pretty sure making death slaads out of anything is illegal in everywhere except Texas.

Anyway, this time in Curse of Strahd: The party heads to the castle of strahd. The count needs to be stopped at all costs (I am proud of this pun, the players hate me for it). Go into the castle and find a GIANT BEATING HEART MADE OF CRYSTAL AND PUNCH IT). The count doesn't like this and sends his best vampire spawns up there to beat them up. Surprise: instead the vampire spawns are beaten up, quote "you punched all her bones broken".

With just enough time to breathe, they pull the barely alive remains of a fey from the crystal heart and discuss how to get the fey back working again. Best guess: have the lich in the amber temple feed her healing potions for a few weeks.

Strahd returns in full form directly in front of them. His masterplan: kill the fey. The players are mildly annoyed that the count would go for such a stupid last ditch action.

Turns out it was the death slaad all along (death strahd? strahd von slaadovich? not sure there). The real strahd was trailing the party as an ally under polymorph. The Real Strahd made sarcastic hand claps and then phased through a wall before they could do anything. The Real Count is only mildly annoyed at loosing a powerful buff for themselves.

Current status: Strahd doesn't have a +600HP power up anymore, the heart is gone. The party blew through a lot of resources and spell slots. Looks like the monk and warlock might have to call upon their dark gifts.

after C# succeeded against Java by making the JVM look like a duck with a turtle and a keyboard taped to it, looks like .NET 5.0 is going for Python developers by allowing you to just write your code as top level program. Tbh, nothing against either Java or Python. But;
- Java is really feeling like old cruft that someone put lipstick on. Modern Java isn't very pretty and the JVM is restricted by the OO obsession
- Python *REALLY* messed up dependency manamagement. And optional static typing.

Carneval is also somewhere in February/March. This is because in germany we have two types of carneval; "Karneval" which traditionally opens on 11.11 and "Fasching" which usually happens around ash wednesday in spring, both translate to "carneval" in english, both do the same thing, though supposedly they're the two ends of the winter season. Fasching usually also happens more in the southern regions of germany, to my experience.

today is 11.11 which means carneval starts in germany. aka "all the officials want there nothing to be happening but 200 idiots in beer tents will once again prove that alcohol and pandemics result in R0 values north of good and evil"

Sometimes, I tell ES to search it's database. Then it crashes with OOM because it tried to allocate 90GB of data for the search (?).

Someone needs to write a compatible replacement that isn't garbage.

when is php 8 coming out? i need to make breaking changes to some libs of mine!

some short downtime on pony.social today; upstream DNS died and took down parts of the external connectivity (CF and friends couldn't connect), internally everything was fine except the hashicorp vault, which died. Fickle thing really, dies at the drop of a pinhat, requries manual intervention to bring back up.

#lastDnDsession my players had to investigate a series of dissappearances in the city. All the people attended the same church. After looking into that for a bid, they find out the church had been taken over by Kuo-Toa.

They fought the Kuo-Toa and the Kuo-Toa were so impressed that their dying conscious thoughts together birthed a new diety.

Quar-Bo, Goddess of Drunkness, neutral good, Domain of Alcohol, Faerun Pantheon. Her holy symbol is an half empty ale glass.

What precisely the kuo toa were doing, they will discover next session.

pony.social got it's restart, took longer than expected but it's done now. Performance should be a bit better now.

most notable is really that the DNS server sometimes crashes and takes k8s with it because REASONS I guess. I want to setup a secondary resolver in case the primary goes down.

I will have to restart the hoster box today, run some outstanding updates and patch some issues.

Should be a downtime of no more than an hour. Probably in about 8 hours from now or so (if I don't forget).

waking up is the worst part of the day. best part is staying up late. 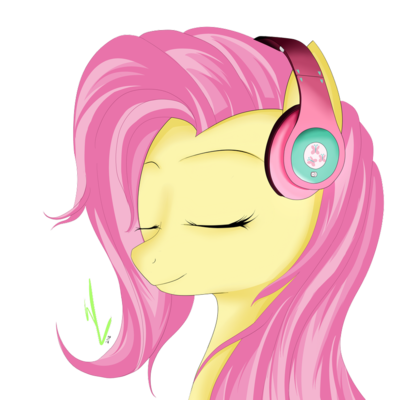 It's nice to read.

I and the party were hunting down the mcguffin to mechanus. The bad guys showed up with some goons as well.

We had to file paperwork to properly take possession of the mcguffin when I had an idea.

I filed to get the bad guys paperwork on taking possession of the mcguffin.

Rolled a nat20 intelligence check to find the correct form for that and fill it appropriately.

So when the bad guys were bathing in their supposed victory of having obtained the mcguffin, I just went to the back office and had the local police force get it. They didn't fight, nobody breaks the law in mechanus.

I pulled apart my ALDI wireless earplugs. They're decent but number right broke.

It looks like there is some test pads on it >:)

Pins are: TX/TR/GND/RX/SDA/KEY/RST. I suspect a serial interface, no idea what KEY/TR is for. SDA is a bit useless without SCL, that might be hidden on the other side but I doubt it.

I might connect TX/RX and see what happens. What could also help is disconnect the battery and reconnect it. Maybe charge it manually? It did go flat before the thing went a bit weird.